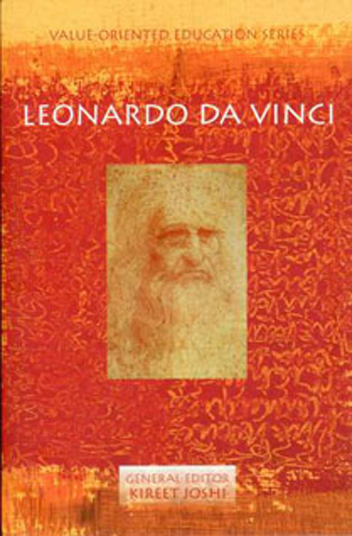 A study of the life of Leonardo brings to the students a deeper meaning of what we can call 'genius'. Leonardo was more than a genius. Will Durant has remarked taht Leonardo represents perfection of all the great attributes of the Renaisance in Europe. It may be said that Leonardo presented a marvellous example of the evolutionary stage from where superhumanity can gradually emerge. Leonardo's knowledge was vast, and the knowledge had the glow of illumination; his heoism lay in transcending human limitations; and his sense of harmony manifested most visibly in his paintings, such as those of Mona Lisa, The Last Supper and The Virgin of the Rocks.

Leonardo's personaliy bears a magnificence and majesty of the kinghood of mankind. It is in this light that the monograph should be studied by the reader.