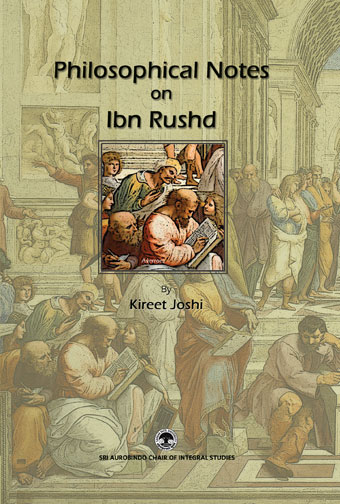 Ibn Rushd (1126 AD – 1198 AD) is one of the most famous philosophers in the tradition of Islam, who attempted to build a great bridge between the East and the West during the 12th century.
Ibn Rushd or Averroës as he was called in Europe was a colossal scholar, considering that he made three kinds of commentaries in Latin or Hebrew for Aristotle’s ‘Second Analytic’, ‘Physics’, ‘Sky’, ‘The Soul’, and the ‘Metaphysics’. He was also the author of works on jurisprudence, astronomy and medicine.
Ibn Rushd was an acute philosopher, and he had also a catholic and synthetic mind. In a sense, he was much ahead of his time, considering that his work and life manifest a quest that fathomed deeply into all different branches of knowledge of his time, and he saw in the philosophy of Plato and Aristotle those truths and methods of demonstration of those truths which were directly relevant to and yet surpass