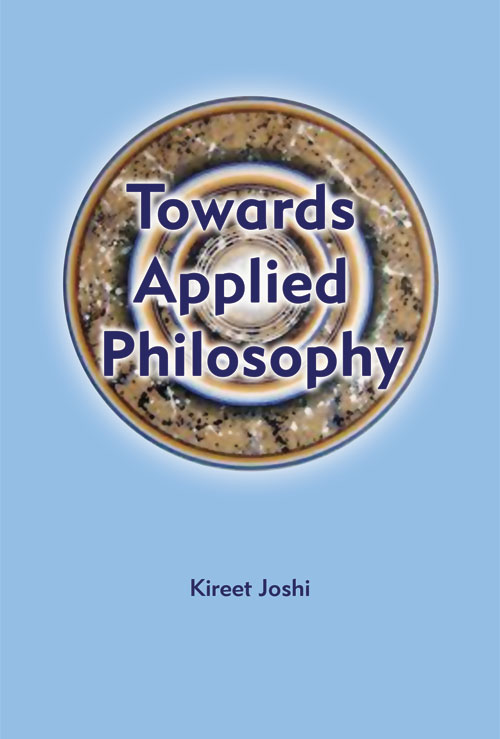 Philosophy is an intellectual activity, the satisfaction that it provides is ideative in character, similar to the satisfaction of an artist in the perception and creation of a form that reflects the intended meaning, in a vehicle that represents colour, line, mass and proportion, or very similar to music in which the meaning is captured in the form of a sound in a vehicle marked by pitch, volume and rhythm. Idea is really a Form, as Plato conceived it and as Vishwamitra much earlier described it as something so transparent that it cannot be called either clad or unclad (avasana anagnah). But precisely because the purest idea is still a form, it does not give that utter satisfaction which our integral nature demands and which can come through experience, contact, activity and identity. For this reason, even the highest and the purest philosophical perception or comprehension needs to be complemented by such movements of consciousness that are fulfilled in corresponding curr