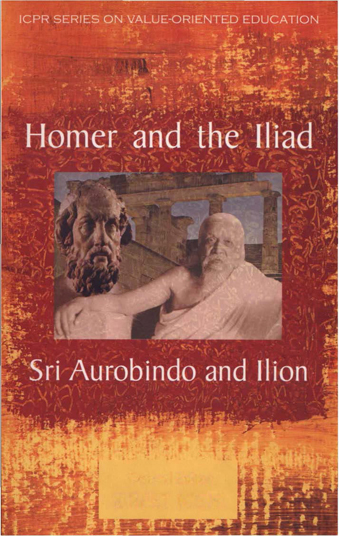 Homer and The Iliad - Sri Aurobindo and Ilion

This monograph briefly introduces two major epic poems about the famous Trojan War which happened more than three thousand years ago. The Iliad was written by Homer a few centuries after the siege of Troy. In the 20th century, Sri Aurobindo, the great seer and poet of modern India, wrote Ilion.