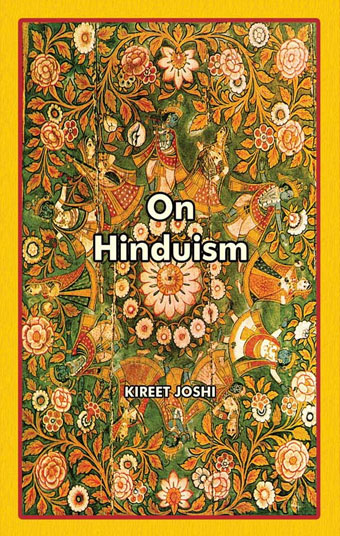 Hinduism is a non-dogmatic religion which acknowledges yogic science to be superior to religion. It has a capacity to renew itself and to invite adherents of other religions and even those who do not belong to any religion in a quest whereby religions can be united in a spirit of non-exclusivism.

The Vedic knowledge which is greatly revered by Hinduism contains valuable bases for new discoveries, which are relevant to the needs of our own times.