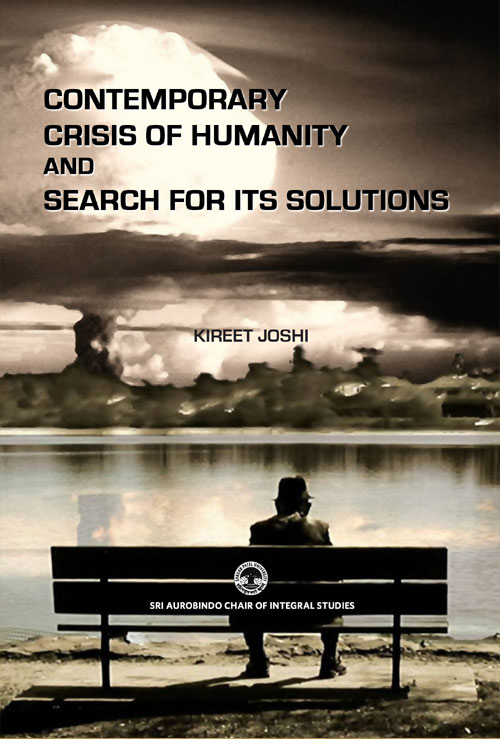 Contemporary Crisis of Humanity and Search for its Solutions

Humanity’s highest faculty of Reason has accomplished the tasks of maximum possible integration, subtilisation and amplitude of multi-sided development; having reached this stage of accomplishment, its limitations have been made bare and acknowledged; it is very clear that the greater powers lying behind and beyond Reason are in need of a surge, and they are being blocked by the achieved circuit of grooves set up by Reason. It is only if Reason consents to allow human consciousness to a higher stage of the ascent, that further progress of humanity could be possible.

Reason by itself cannot long maintain the race in its progress; it is the spiritual necessity, the push from what is yet unrealised that maintains the progressive or evolutionary stress, the spiritual nisus. But if that is resisted or renounced, there is bound to occur a crisis. The contemporary crisis of humanity is a crisis of this kind. It is not a sociological, political or economic crisis; it is what