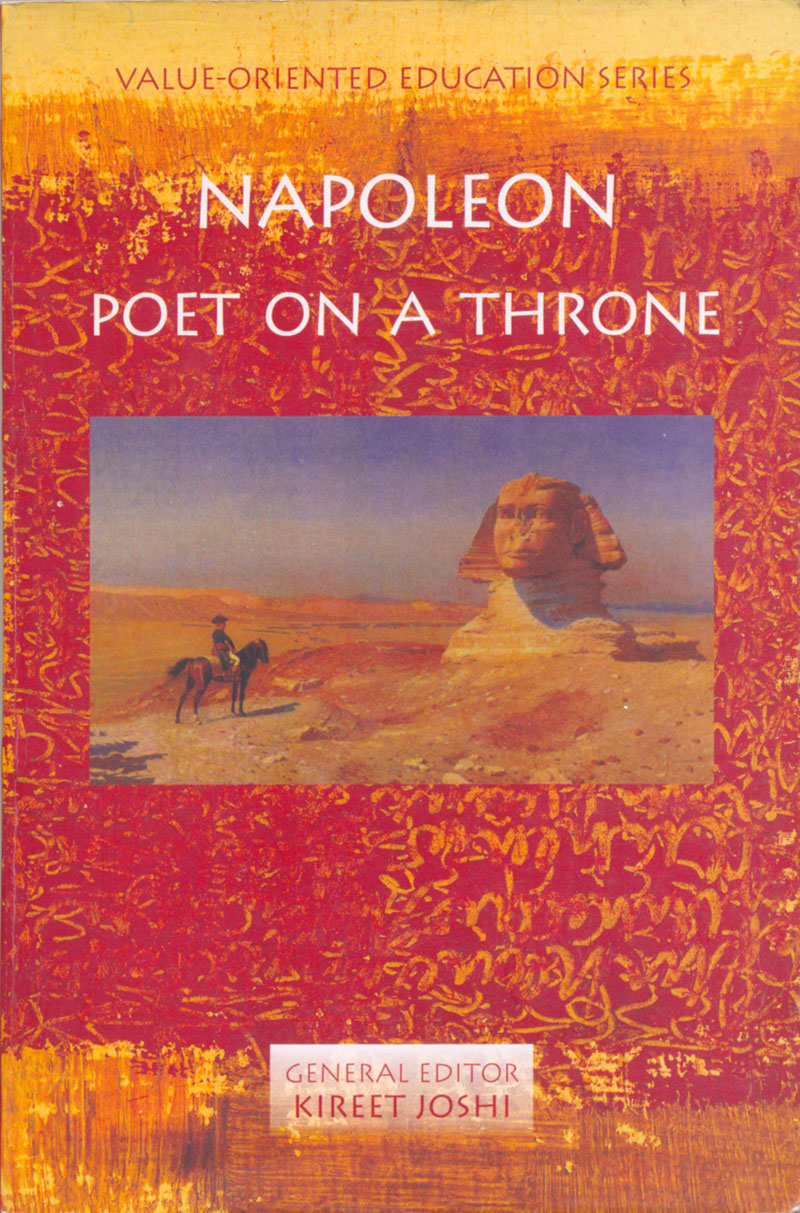 As Sri Aurobindo remarked, it is truly difficult to understand extraordinary personalities such as Napoleon. Here is what the Great and Napoleon:

... But Alexander of Macedon and Napoleon Buonaparte were poets on a throne, and the part they played in history was not that of incompetents and weaklings. There are times when Nature gifts the poetic temperament with a peculiar grasp of the conditions of action and an irresistible tendency to create their poems not in ink and on paper, but in living characters and on the great canvas of the world; such men become portents and wonders, whom posterity admires or hates but can only imperfectly understand.

The expression used by Sri Aurobindo to describe Napoleon's fundamental nature: "Poet on a throne", is indeed very illuminating. For it captures in a few words what is supermely inportant and radical in Napoleon's temperament: the visionary urge. This was the basic force driving his superabundant energ