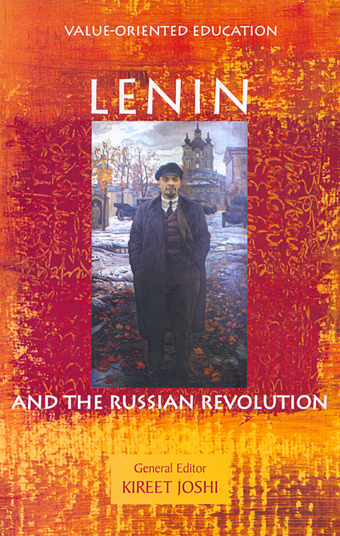 Lenin marked an important stage in the history of the world. The world has been revolutionised, and no more can capitalism have the monopoly of the earth. The injustice that is inherent in capitalism was greatly understood by lenin, not merely by his reading of Marx but by actual experience of Russia of his own times.

Intellectually he was sharp, and he was thus a great votary of clarity and illumination. That he was not even merely a thinker but acted vigorously to change the world gives us an inspiring example of heroism. Finally, it can easily be seen that his love for humanism was an expression of his love for harmony in the world.

He had rightly come to the conclusion that communism can survive only if the ideal of comradeship and brotherhood of mankind could come to be practiced. Thus Lenin can be seen as a great visionary who wanted fraternity as a basis of equality and liberty; indeed, liberty, equality and fraternity can be harmonised only if communism c